The Difference Between Data and Lore

One of the most well-known story lines in Star Trek: The Next Generation is the one surrounding Data and his twin brother, Lore.  Lore makes his first appearance in season 1, episode 13 and it quickly becomes apparent that he’s about as trustworthy as an underwater hairdryer.

Lore appears several times in the series, sometimes as an outright villain, sometimes as a wary presence we cannot fully trust.  He has a deep-seated resentment of his brother, Data, because although Lore was the first born, he was eventually deactivated due to his emotional instability.  Data was created as a response to Lore, to be an android that could not experience human emotion.  This was done primarily to make other people comfortable, since they wanted to know that the walking supercomputer with the ogre-strength and almost-indestructible chassis wasn’t going to get mad at someone for eating the last Dorito and then smash up the place.

It is no coincidence that the android named “Lore” has emotions, nor is it surprising that the android without them is called “Data.” Data is emotionless, but he tells the truth (no matter how hard it is to hear) and you never have to worry about his ulterior motives. His brother Lore is lively, a storyteller and an interesting character, but you cannot trust him. Their counterparts — data and lore, the concepts they were named for — are equally descriptive of their characters.  Data is solid, unperturbed, and undeniable.  It is a number, a process, a collection.  Lore, on the other hand, is old history.  Lore is filled with nuance, stories, half-truths, and myths.  Hopefully, you guys can see where I’m going with this.

We live in a world that relies more and more on data, and less and less on lore.  Even though it came first, lore is fraught with inconsistencies, mistakes, even outright fabrications.  Lore is emotional, data is logical.  Lore aims to persuade, whereas data aims to convince.  Lore’s conclusions are usually debatable, but data is the worst opponent to have in an argument because it brooks no rebuttal.

We see the triumph of data over lore every day in the business space, as old, accepted wisdom is wiped out by actual data.  It is no longer enough to just parrot buzzwords or worn out sayings, though we all know that still happens often enough.  No, the decisions we make on a daily basis are now increasingly informed by data, and in most cases we demand they be informed by data.  If your boss asks for a detailed breakdown of marketing segments, or an idea of which vendor to use for your next payroll system, you are going to start looking for data: hard numbers, percentages, facts, and figures.  You aren’t going to trot out some old chestnut about age or experience or wisdom.

Data is rapidly overtaking lore as the preferred method of doing business, and we can say that (perhaps) we are a little sad to see lore go.  After all, lore (like Lore) has personality, some flavor, some panache.  Because it is less concerned with logic and more with the emotional approach, we can say that data may sometimes feel cold or unconnected.  Not everything on this earth can be reduced to numbers and cold, hard logic.  Data is not the solution to everything, and lore has plenty of value.

But then, even Data can sometimes manage to be surprising…

Which do you prefer, data or lore? 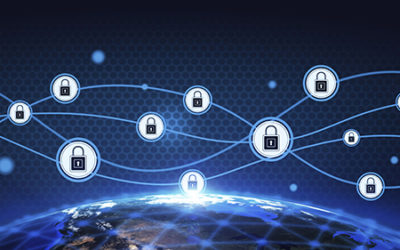 Security & Safety in the Era of IoT 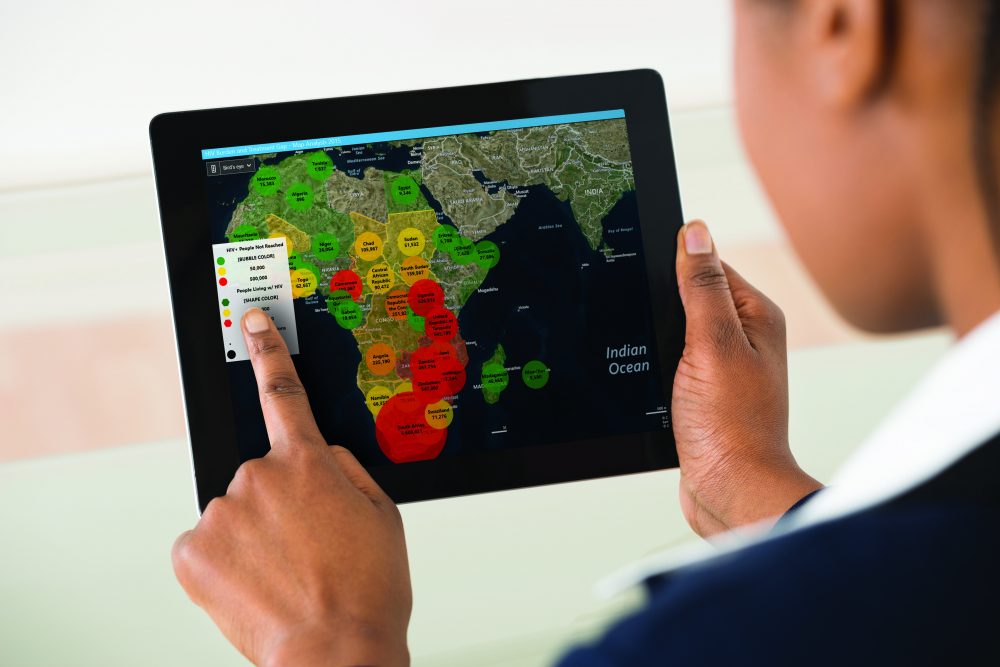 Retailers Need a Data-Centric Vision to Avoid the Retail Apocalypse