Business intelligence company iVedix Inc. has been around for just two years but already has gotten the attention of Rochester’s two largest private-sector employers.

The University of Rochester and Wegmans Food Markets Inc. are two of the 25 clients that have bought into the Pittsford company’s ability to connect traditional business data with new technology to produce time and cost benefits.

Rajesh Kutty, iVedix president and CEO, said the company has more than tripled its number of employees-from eight to 25-and number of clients while tripling its revenue since 2009. He declined to disclose specific financial results.

Mark Schwartz, director of UR’s medical center facilities operations, said that prior to working with iVedix, the department relied on statements and spreadsheets produced manually to collect utilities data. The firm provided Schwartz and his team with software that automates data collection and generates reports, which Schwartz said made billing easier and faster.

“It allowed us to accomplish more work with the same amount of staff and improved the accuracy of the data as well as our overall analysis of the operation,” he said. “We’ve worked with other people in system informatics and data analysis in the past, but the thing that separated iVedix is that they clearly understood what we had and what we had to do to get us to where we wanted to be.”

Early last year, iVedix developed an intelligence solution for Wegmans that connected 15 company systems, including its warehousing, sales and accounting, into one database. Kutty said it helped Wegmans reduce its product loss.

In October, iVedix introduced its latest product, miVedix, which takes the type of work it did for Wegmans and makes it mobile through location-based technology and an iPad application. It allows clients to integrate traditional business intelligence data with real-time social media streams, interactive 3-D visualization and GPS.

For instance, a worker in a store or warehouse can access and manage all of the location’s inventory data via an iPad and at the same time access all of the company’s available inventory data.

“It’s a way of bringing relevant data to you, as opposed to having to go to your desktop or laptop for it,” Kutty said. “In the U.S. we’ve shifted from manufacturing to collecting knowledge. The more you know, the more you can compete. It’s about understanding data and then acting on it; taking it and making the most intelligent decision you can.”

Prior to founding iVedix in 2009, Kutty worked for the Pennsylvania business intelligence company Arcplan Inc. Before that, he worked on global data warehouse Web development for eight years at Eastman Kodak Co.

Kutty said the company is working on adding voice analytics to miVedix. He would not disclose prices for iVedix’s product offerings.

“A lot of companies are still catching up to what we’re doing with miVedix,” said Kutty. “So they’ve come to us and said, ‘That’s where we want to go. Can you help us get there?’ That’s what we’re focusing on going forward.” 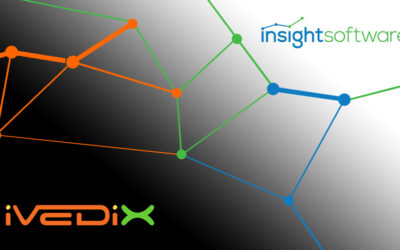 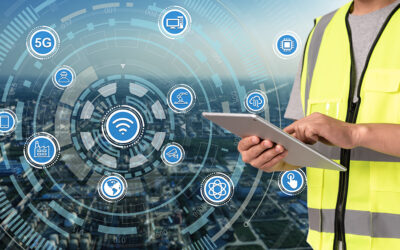